When Mark Jamieson began publishing The Adelaide Review from 13 Hindley Street in 1984 it is unlikely he envisaged a legacy lasting 488 editions and nearly four decades. In fact, after only a handful of editions he handed the publication over to one of the writers, Christopher Pearson, who took it on a wild ride for many years. Many other editors followed, myself included, twice, each of us putting our own stamp on the publication but never straying far from the mission statement emblazoned on its first cover: informative, lively, provocative, thoughtful.

The Adelaide Review carried on covering the cultural and artistic life of our town in a way that no other publication did. These pages have featured the words of past and present premiers, prime ministers, trailblazers and literary giants. They have also given countless young and emerging writers their first bylines, and helped support generations of local writers bear witness to their state through moments of crisis, inspiration, invention and madness.

Print media is never without its challenges, but this rare blend of long-form writing and important cultural conversations became an unlikely survivor – one that many thought would never end. But end it will with this, its final edition.

In short, the upheavals of COVID-19 have made a difficult publishing environment untenable. In recent years the way people support and consume media has changed and we are seeing many titles once thought untouchable go to the wall or be swallowed up as our media becomes ever more concentrated, homogenous and precarious. Since the announcement in September that The Adelaide Review was to close there has been an outpouring of grief, particularly from the arts community who came to rely on this publication to provide the space to celebrate and critique cherished institutions and small, independent artists alike. Contributing writers, some still regulars, others who long since retired from our pages, reached out in dismay. Some of them have written their own farewells in this edition.

We hope that The Adelaide Review’s almost four decades of reporting the highs and lows of South Australia’s social and cultural development will continue to provide a reference point for those who care about our state in the years to come. This will live on – albeit in the archives, instead of on the streets where it once held sway.

I want to thank everyone who has, over the years, made The Adelaide Review the esteemed publication it is. There are so many of you – the writers, the designers, the photographers, the illustrators, the printers, the distributors, the sales people, the advertisers and most of all, the readers.

We are proud of the legacy that we leave behind and we hope that history will not forget the important place The Adelaide Review held in the development of a strong, cultural identity in this city and State. In times such as these, there has never been a greater need for recognition of the things that enrich our lives and bring deeper understanding.

The 488th and final edition of The Adelaide Review hits the streets on Thursday 1 October. Read its stories online now. Parwana’s plated history: ‘It’s an act of reclamation, an act of preservation‘ 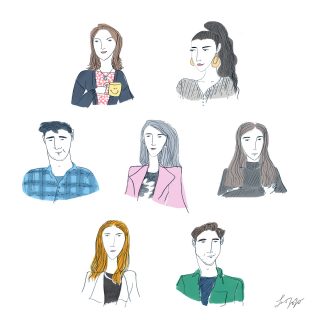 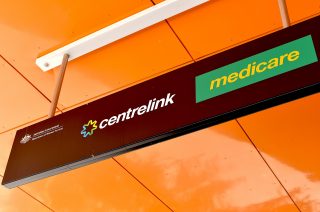 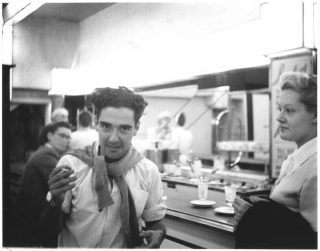