Since its debut a decade ago Windmill’s puppet-filled live adaptation of Ted Prior’s classic 1980s book series Grug has become an international phenomenon, bringing the treasured Australian character to young audiences in Canada, Scotland, the United States and China and a sequel in Grug and the Rainbow. In 2020, the original production Grug will finally come home for its first Adelaide run since 2013.

Elsewhere, Windmill’s region and international touring program continues apace with this year’s Baba Yaga set to return to China for a second time after visiting Bejing, Xi’an and Hangzhou in July. Meanwhile, Beep will return to South Australia for a series of performances across the state including the Barossa, Port Pirie, Whyalla and Goolwa. 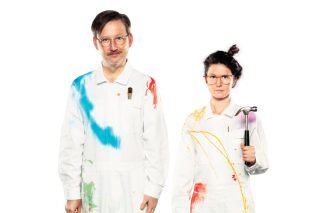 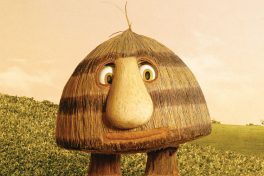